Brazil is developing into one of the most important oil producing nations in the world. In 2006, the Tupi oil field, located in the Santos Basin 250 km off the coast of Rio de Janeiro, was discovered. The oil field is considered to be the western hemisphere's largest oil discovery of the last 30 years, with at least 5-8 billion barrels of recoverable oil. It lies below 2,000 m of water and another 5,000 m of salt (the field is therefore called Pre-Salt), sand and rocks. With this discovery (and the discovery of the Jupiter field, a huge natural gas and light oil reserve), the countries’ oil reserves and production level were increased by 62%.

Fire extinguisher systems are important safety equipment on deep water oil platforms. The fire pump needs to take water from the ocean and makes it available in case of a fire on the platform. This task is quite challenging, due to high pressures, corrosive exposure to salt water, and the general risks of offshore operations.

Fire extinguisher systems are complex systems with advanced steel castings. The images at the bottom show complex, thin-walled upper casing casting to be produced in ASTM A890 3A alloy.

SULZER Brazil was appointed to develop these systems, which include very complex castings, for PETROBRAS. During the prototyping stage, one of these castings showed quality problems. MAGMA5 was used to successfully identify and eliminate a number of issues.

Splashing of the molten metal during filling caused turbulence and reoxidation problems, which led to surface defects. Using new MAGMA5 features to model reoxidation inclusions during filling, the SULZER foundry engineering team identified the source of these problems and developed an alternative gating system in order to reduce the splashing during filling. As a result, the casting was produced without any observable defects. The high quality standards required by SULZER were fully met.

The left image shows thta the design of the gating led to turbulence and oxidation during filling. The image right demonstrates a smooth pouring without turbulence avoided oxidation defects.

One of the economic criteria used to justify the software acquisition was to increase the overall annual metal yield to a target of 58% on average. In 2007, just before MAGMASOFT® was installed, the average yield in the foundry was around 50.7%. During the first year of using MAGMA's software, the average yield was increased to 55.5%.

This encouraging beginning allowed SULZER to start manufacturing more complex and technically advanced castings, finally improving the company’s turnover and bottom line. Even with this more complex product portfolio, SULZER was able to maintain the higher yield level over the last several years.

SULZER have drawn the conclusion that, if they had started using MAGMA only one year earlier in 2007, they could have reduced the liquid metal demand by 160 t in order to manufacture 1690.45 t of raw parts (assuming a yield of 55.5%). Alternatively, it would have allowed them to increase production by 88.8 tons of castings, directly improving their turn-over and reflecting one month of their production.

In addition, SULZER could drastically reduce rework due to shrinkage porosity and surface defects. Another area where the simulation tool has helped tremendously is product development. This is especially true for the dimensioning of wall thicknesses and analyzing the manufacturability of their castings, widening SULZER's technological capacity and competitiveness. Today, a new design is first produced in the virtual world, offering the chance to make changes at early stages and take advantage of the corresponding cost savings. 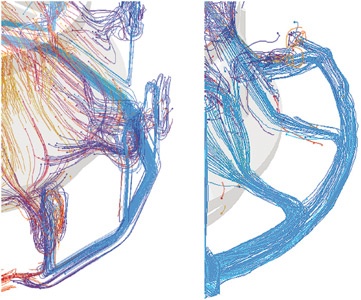 The consequent use of MAGMA together with the foundry expertise at SULZER has led to increased self-confidence to produce more challenging castings with higher requirements and short lead times.

Development of quality costs after introduction of MAGMA

SULZER was founded in 1834 in Winterthur, Switzerland, as a foundry, a fact that is still reflected in the company's mission today. Specializing in industrial machines and paving technology, and a pioneer in advanced technologies and business entrepreneurship since its foundation, SULZER today is a company with more than 13,000 employees and with more than 160 sites all over the world. The SULZER foundry in Brazil, highly regarded for steel casting especially for challenging and high quality components in duplex and super duplex steels, was opened in 1959. It was one of the first foundry plants in Latin America to receive an ISA quality certification. In 2007, SULZER decided to install MAGMASOFT® after a very thorough analysis, several evaluations and concrete proof that the engineering tool really could help them to achieve their ambitious goals. 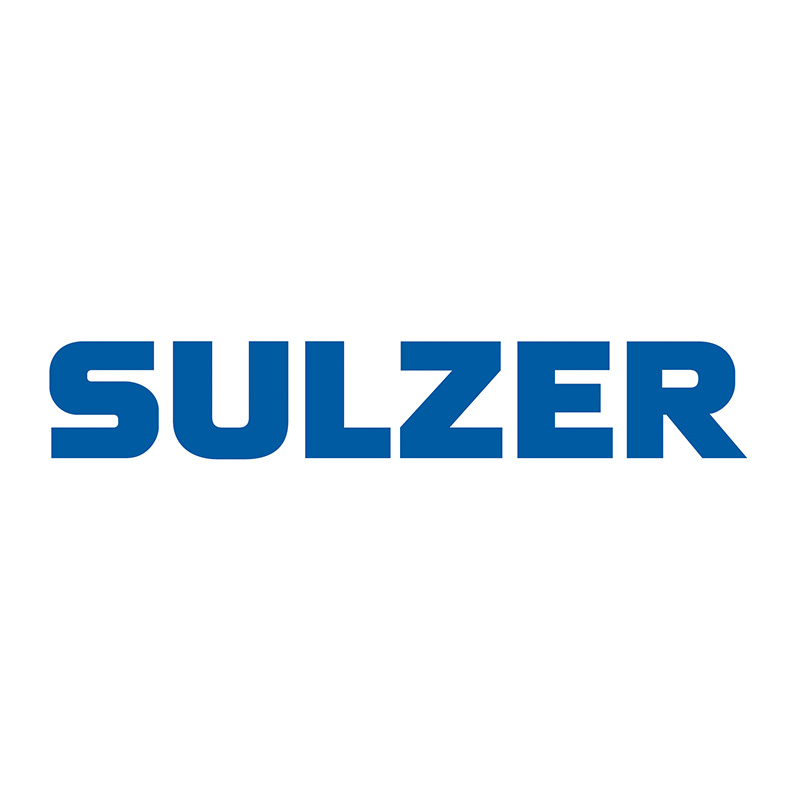