CR (formerly CQMS Razer), Australia, is one of the global leading companies in engineering innovation and manufacture of productivity-enhancing mining equipment and software. CR started using MAGMASOFT® with MAGMAsteel, MAGMAstress, MAGMAstress HT in 2006. 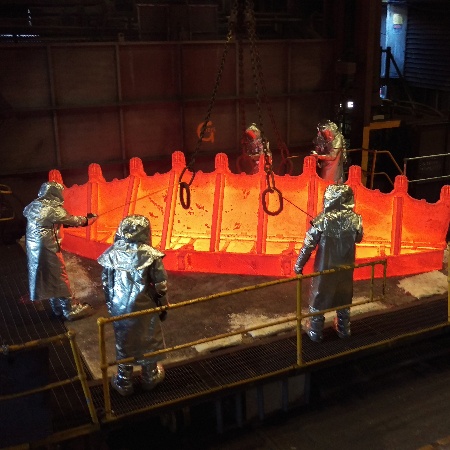 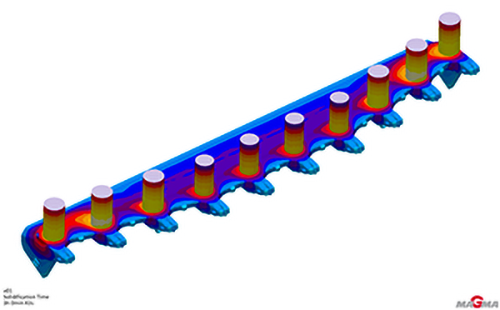 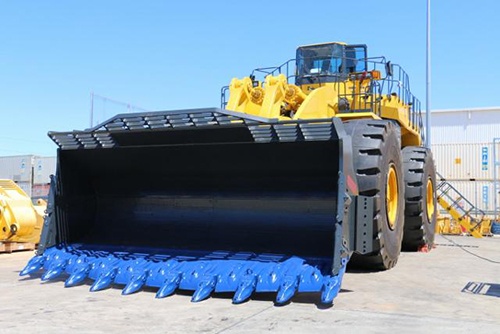 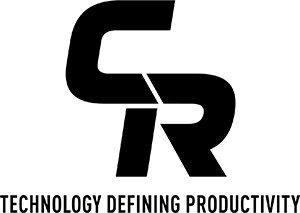