While many people are getting excited about the 2010 FIFA Soccer World Cup in South Africa, at the same time Poland is preparing its stadiums for the upcoming UEFA European Cup in 2012, which will be co-hosted by Poland and the Ukraine. In the course of reconstructing the stadium of the Polish premier league soccer club “Legia Warschau”, which is one of the venues for the European Cup, Reinhard Tweer GmbH from the German city of Bielefeld made an important contribution.

The roof construction of a modern stadium is particularly challenging, as it has to be durable without using pillars in the stadium’s interior. Pillars that spoil the view from the stands are no longer acceptable. Therefore, the roofing weight must be carried by the construction itself and consequently requires specific know-how when it is planned and realized.

Installation of the casting node at the construction site

The roofing of Poland’s premier league club “Legia Warsaw“ is carried by a steel construction of several main beams. A single beam is made up of up of three converging tubes whose joint at the top is made out of a G20Mn5 steel cast node. The node is welded to the steel construction. For safety reasons, the welded ends of the casting node have to meet a certain x-ray quality level. Further specifications required that the node should have a maximum weight of 1.2 t, dimensions of 176 cm x 59 cm x 55 cm, and a minimum wall thickness of 5 cm.

The cast node was produced by Reinhard Tweer GmbH, a German steel and iron foundry located in Bielefeld. The experts at Tweer exploited casting process simulation with MAGMASOFT® in quickly defining an optimal casting configuration. The time between the initial enquiry and order until start of production was only 15 days.

Tweer used a CAD surface model of the final component that was provided by the customer. First of all, Tweer’s own welding engineer specified the weld joints and then the positions for the core prints were defined. Subsequently, a simple MAGMASOFT® solidification simulation was carried out for this initial model of the raw part without any methoding. This allowed for quickest possible information about all hotspots and potential areas that must be fed.

Based on these results, the cast node geometry was revised with some additional padding and the positions of the risers were determined. This design was again simulated in MAGMASOFT® and the rigging constantly optimized. After a total of seven simulations, the ideal number and positions of chills and risers were identified and a cast component without defects was predicted. In a next step, Tweer designed a suitable gating system and subsequently verified the complete design by simulating the mold filling and solidification. The results confirmed a smooth and uniform mold filling and a porosity-free cast component.

Parallel to the virtual optimization steps, the pattern shop machined both the patterns for the casting and for the core box from a plastic block material. The casting methoding, which had been optimized using simulation, was added to the pattern plate so that production was ready to start. Inspection of the cast component by ultrasonic inspection and magnetic particle testing confirmed that no defects were present. All cast nodes of the same type were manufactured with the optimized methoding. There was no need to further modify the pattern plate during production. Tweer produced two further kinds of nodes for the Warsaw soccer stadium with the same procedure and the same outcome. 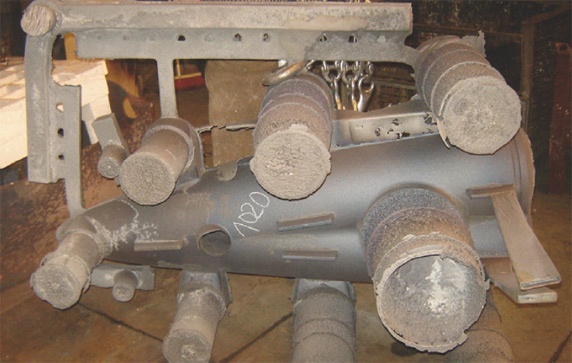 In 15 days from the idea to the product: The combination of casting know-how at Tweer and the use of MAGMASOFT® helped to produce an ideal cast 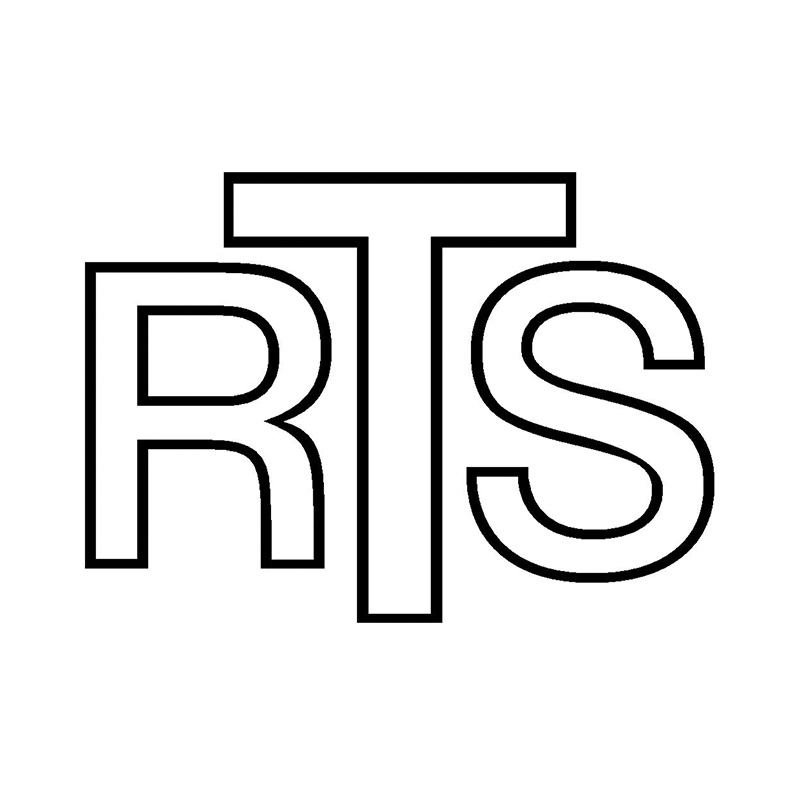