When applying exothermic topping to ingot castings during the casting process, high safety requirements apply. With the help of MAGMASOFT®, engineers from Schmiedewerke Gröditz GmbH, a member of the GMH Group, found out that applying exothermic, expanding material instead of highly exothermic topping to the ingot head has several advantages. Changing the type of topping applied to ingot heads is useful for economically and reliably producing ingots in the required quality.

For the steel mill, using the highly exothermic topping often poses risks, such as high reactivity as well as extreme heat generation and dust formation. This may affect the occupational safety during the casting process. Another problem is the often uneven distribution of topping on the feeder head, which can result in poor quality of the ingot. It also became clear that applying highly exothermic topping will not always prevent the formation of pipes in the ingot. Furthermore, there is a risk of microporosity or partial macroporosity (Figure 1). 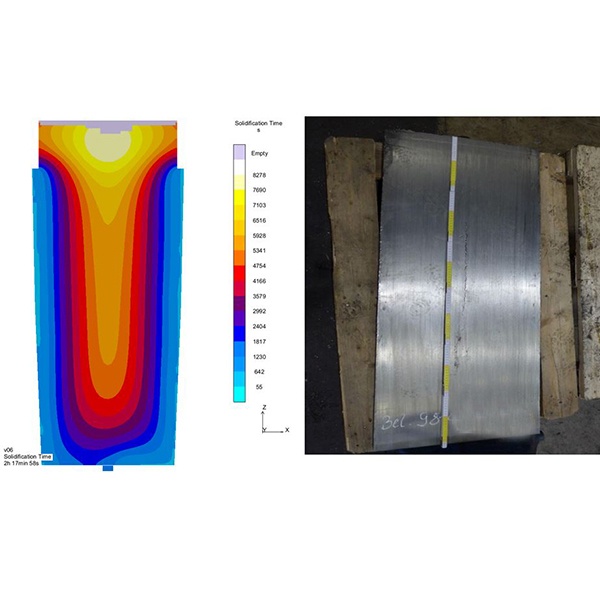 Figure 1: Progress of the solidification front and formation of centerline porosity for a stainless steel grade

The simulation with MAGMASOFT® allowed Schmiedewerke Gröditz to virtually analyze the effect of alternative topping materials on ingot mold heads before carrying out a real casting experiment. Simulating the casting and solidification processes as well as the application of exothermic topping with MAGMASOFT® was helpful for modifying the topping type applied to the ingot head. First of all, the use of the exothermic, expanding material was examined by analyzing the actual condition and conducting an empirical study on the burning period and burn rate of the two alternatives for a stainless steel in the steel mill. To obtain reliable date for the simulation, the amount of energy was calculated from the reaction enthalpies/enthalpies of formation, whereas both the burning period and the ignition temperature were determined from observations. In this context, the highly exothermic topping had a high energy release for a burning period of 60 seconds. By comparison, the exothermic, expanding material released less energy, yet had a burning period of 30 minutes. By means of the simulation, the user could see that, when using the highly exothermic topping, there is an even higher probability for the existing microporosity to increase and for macroporosity to form.

The MAGMASOFT® simulation results also confirm the positive influence of the burning period, as the slow-burning topping (see Figure 2) has the same or a better influence on the solidification than a rapid-burning topping despite featuring a lower energy release. Based on the virtual experiments with MAGMASOFT®, the changed type of exothermic topping applied to the ingot head was realized for selected ingots in production. The result was positive: Also under real conditions, very good results were achieved for the test ingots. Among other things, the heat generation and the dust formation could be reduced by opting for the exothermic, expanding material, thus improving the occupational safety during the casting process. Compared to the initial situation, the new application method not only represents a considerable cost advantage, but also contributes to significantly improving the ingot quality. By systematically analyzing different measures, the experts from Schmiedewerke Gröditz were able to provide a basis for a successful series production by applying the new exothermic topping to the ingot head. 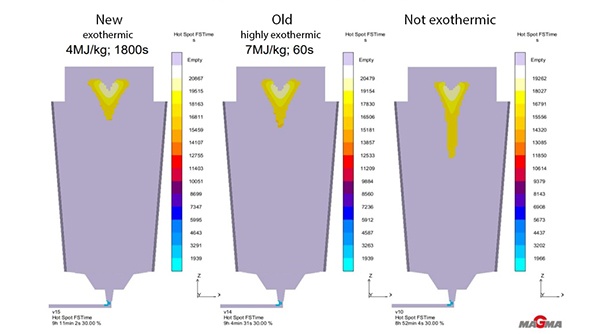 Figure 2: The simulation allowed the user to see that for the highly exothermic topping, there is a higher probability for the existing microporosity to increase and for macroporosity to form.