It is part of Christmas: church bells ringing out from the most imposing cathedrals in the world, putting us in the mood for Christmas. Meissen's St. John's Bell (Johannesglocke) is known worldwide for its delicate ornaments and apostle figurines on the crown. 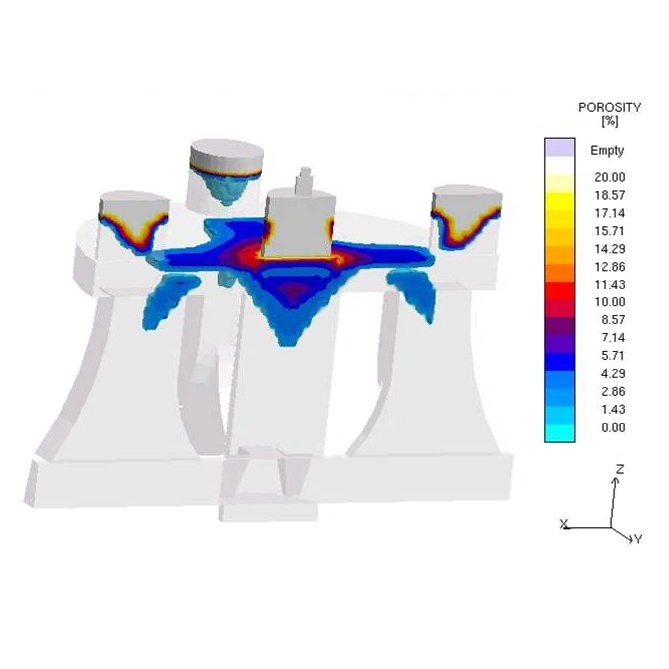 However, the ringing of the St. John's Bell had long been missed in the German town. In 1977, the crown by which the bell was hung broke and could only be struck on special occasions, but not be rung. Ten years ago, the 7.8-ton St. John's Bell, the largest of the Meissen Cathedral's peal of five bells, was repaired on the northwest tower using a new, complex process. But before the restoration work could take place, the Freiberg University of Mining and Technology used MAGMASOFT® to perform casting process simulations in advance and to identify defects in the microstructure and porosities at an early stage. 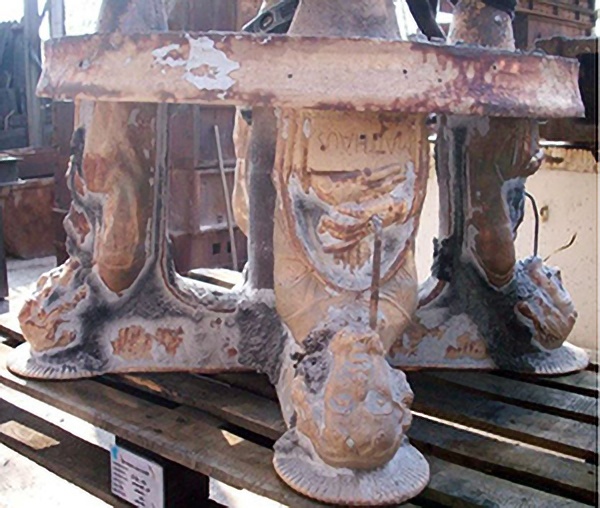 During the analysis of the fracture surface, some casting defects were found in the bell, which should be avoided in the new casting. The crown was made using the lost wax process, for which a wax mold of the apostles was first created. Based on the findings obtained from MAGMASOFT®, feeding paths and radii were optimized. Casting took place at the Lauchhammer foundry. After its restoration, the crown could be reattached to the old bell in 2010 and finally installed at Meissen Cathedral. Since that time, we can again enjoy the sound of bells, which will bring out the Christmas spirit, especially in the coming days. 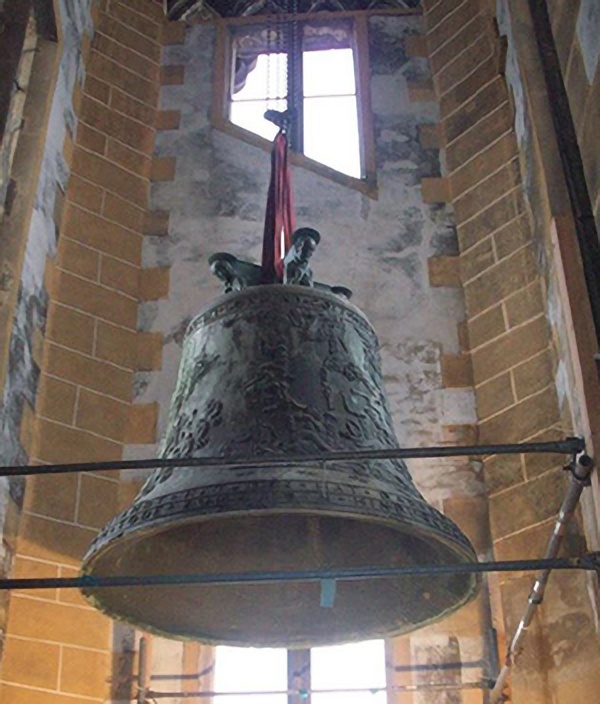